Update from the R/V Point Sur!

Posted by Denise Kendall on Wednesday, 12 August 2015 in News

The MOCNESS nets are in the water! The scientists deployed the nets for two hours in the early morning hours. The nets sampled the top 200 meters of the water column. Once back onboard the scientists emptied the nets and began sorting. 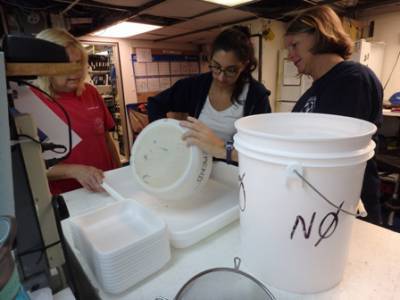 The scientists found many animals in the nets including dragonfish, lanternfish, eels, crustaceans (shrimp, lobsters, etc.), pteropods (Sea Butterflies), a cephalopod, and planktonic larvae. We have seen some of these before! Check out the pteropods and crustaceans below. 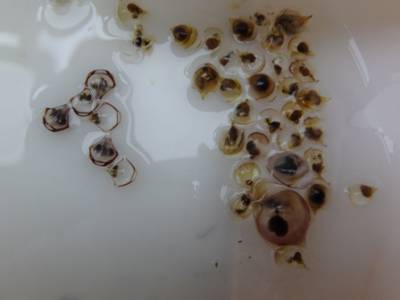 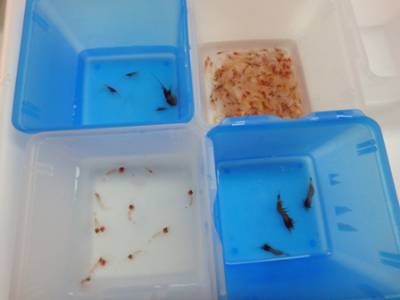 I can't wait to see what the scientists have to share with us next! 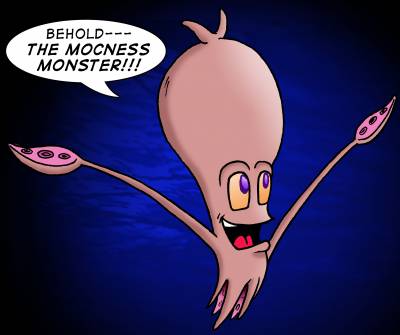 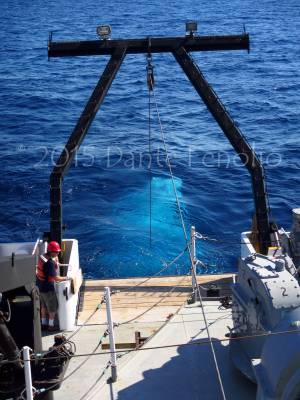 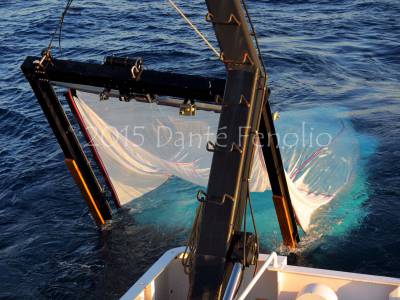 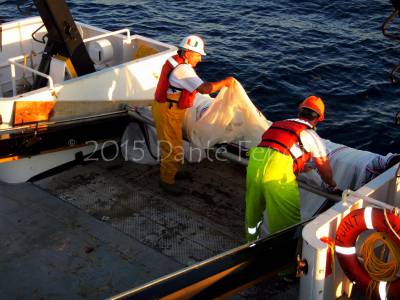 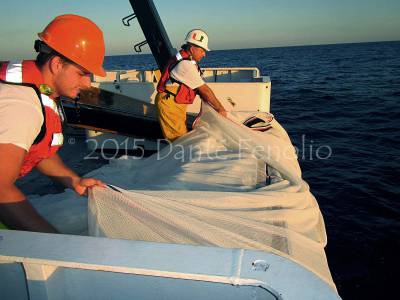 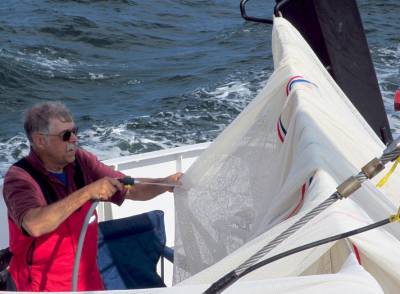