Sampling in the deep-sea

Hello everyone! We've been very busy sampling the deep Gulf of Mexico and have caught a lot of really neat animals! This is red shrimp (Acanthephyra acutifrons) that lives between 500-1000 meters - that is over 2,000 feet! 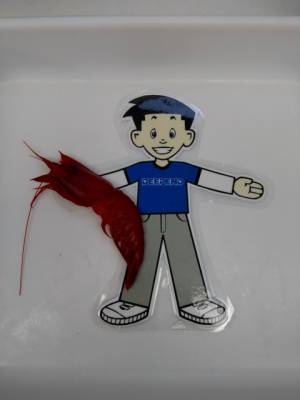 When the animals come on board the scientists sort them by type and identify each of them to species. Then they hand them off to be weighed and measured which is where I help out. They even weighed me! 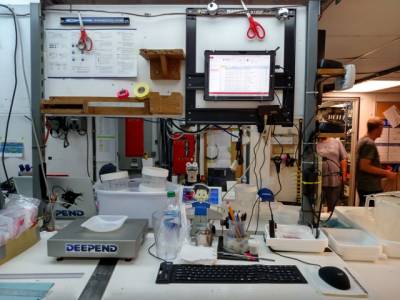 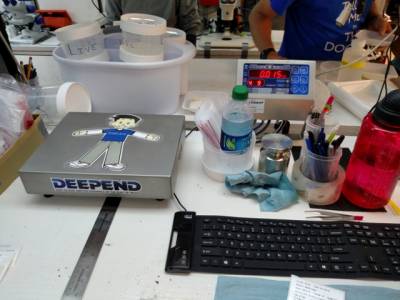 After they have been recorded in the computer, we save them for several different groups who will run further tests on them. For example, DEEPEND team members sequence the DNA from a piece of muscle tissue for each species we collect. This is Max and Travis collecting tissue from the fish. 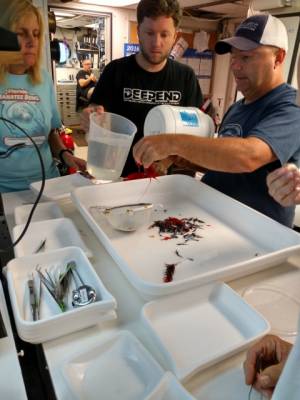 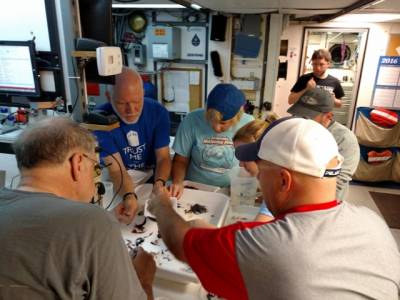 Well, I better get back to work - I hear the net coming in now! We're still having trouble connecting to the internet but I will try to update you again soon!

Last modified on Thursday, 05 May 2016
Flat Stanley
Flat Stanley has not set their biography yet
Author's recent posts