Posted by Nicole Sandoval on Tuesday, 16 August 2016 in News 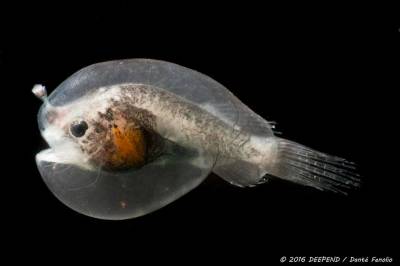 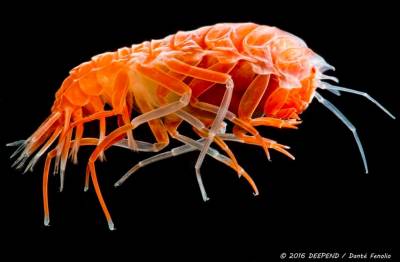 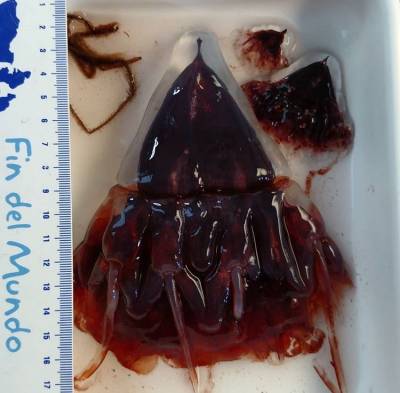 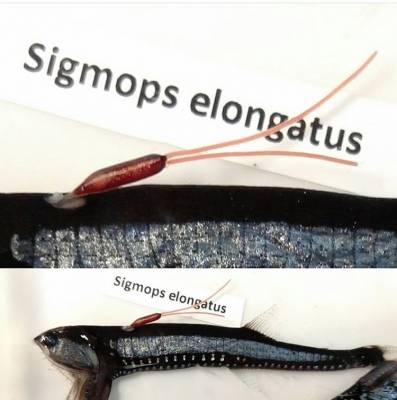