May 08 Posted by Nicole Sandoval in News 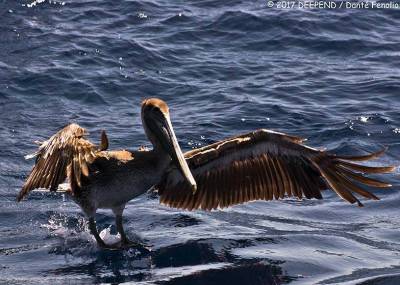 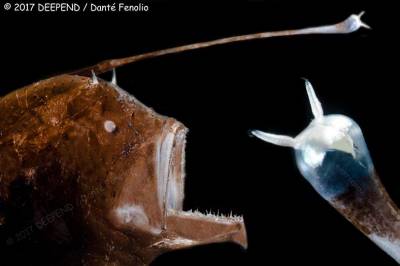 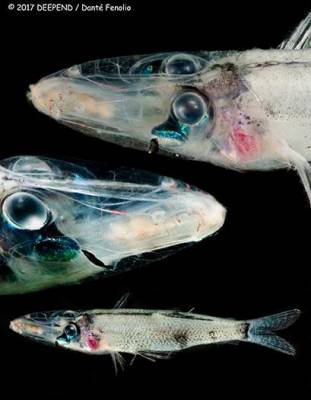