A day on board the R/V Point Sur!

Posted by Denise Kendall on Sunday, 23 August 2015 in News 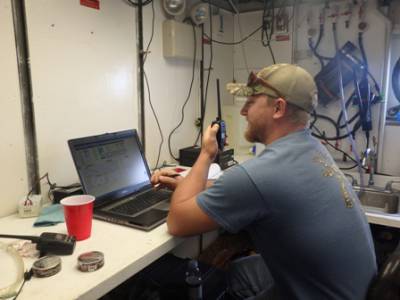 Mr. Gray bringing the MOCNESS nets back on board. 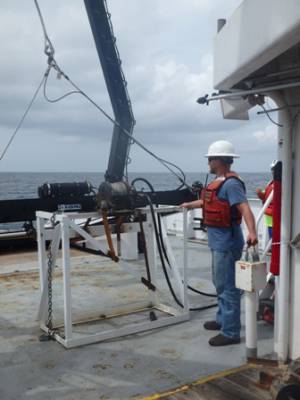 Ms. Tammy and Ms. Heather wait for the MOCNESS nets to come back up. 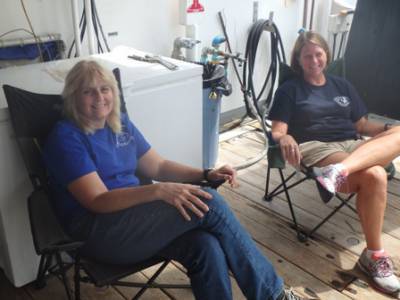 MOCNESS nets back on board. 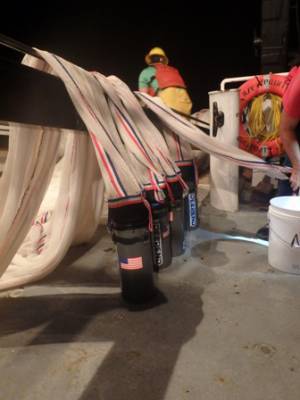 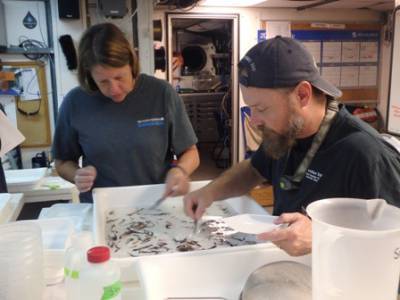 While the other scientists start sorting the catches scientists Charles Kovach and Travis Richards deploy the CTD to measure water conductivity and temperature at different depths. 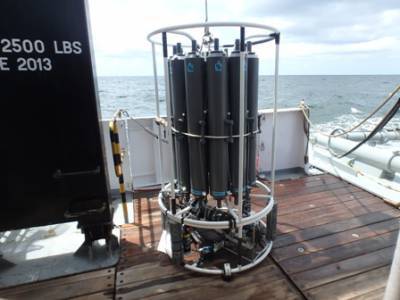 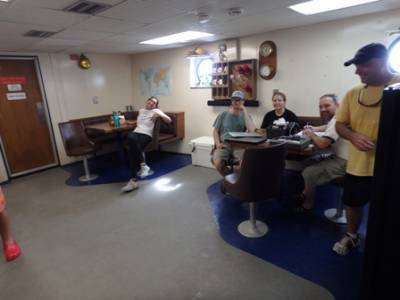 All this talk of sleeping is making me tired! I think I'll go take a snooze. Until next time my friends.